This was sent to us by a couple.

We have, over the last couple of years, tried several Meetup groups.  Meetup is a social networking site for groups of people who share common interests.  Leaders pay a fee, and then can set up a group to focus on just about anything that interests them.

We’ve spent time with an atheist group, a group of “alternative spirituality” types, a polyamory group, and most recently, a sex-positive group.

Sometimes we attend several gatherings over a period of time.  With other groups, it is one and done.  In general, our experiences with the various Meetup groups has been disappointing.

So, what is it that causes the reality of Meetups to fall so far short of the promise?

The first factor that impacts our experience of the Meetup experience is that we are OLD.  Whatever the stated purpose of the group, there is almost always an unstated purpose which is for young adults to find sexual/romantic partners.

We are clearly not there to hook up at the Meetup, and so we become significantly less interesting to the rest of the group.  I did, just last week, have a series of emails from a Meetup Troll.

His first email was pretty innocuous, asking, “what is a triad?”  I answered that we are polyamorous, and there are three of us.  So, we are not a couple, we are a triad.  Almost immediately, I got another email asking if we wanted to add a good man to the family.  Blech.  The move to treat Meetup like a meat market is strong.

Then there are the Meetup denizens themselves.

We have found that, while the goal is to provide a vehicle for social interaction, many of the individuals we’ve met lack basic social skills.

The events that we have attended are full of people who are painfully shy, can’t hold up their end of a conversation, are frightened and terribly defensive, or, at the other end of the scale, are so full of ego that they have no use at all for other people.

The truth seems to be that people who can engage adequately with other people make friends without the intermediary function of a Meetup style vehicle.

Meetup provides the connection between individuals, but the necessary infrastructure for the actual face-to-face encounters is a tougher challenge.

Meetup groups need a place to actually meet up.  Here, at least, that happens most frequently in public venues like restaurants.

Since most restaurants charge extra for a private meeting room, and since most of the folks we have met want to keep the costs down (and we are all for that ourselves), gatherings tend to happen in big, open, noisy restaurants with the whole bunch seated around some large table configuration.

It doesn’t lend itself to deep conversation, and really limits you to chatting casually with the people across the table and on either side of you.

If you really want to sit and talk, or discuss something in depth, then you need a quiet place to do that.

Tom tends to observe that most Meetup events are designed to prevent you from actually Meeting Up.

Meetup groups that survive very long; that develop a following or a core group, tend to grow inner circle cliques. 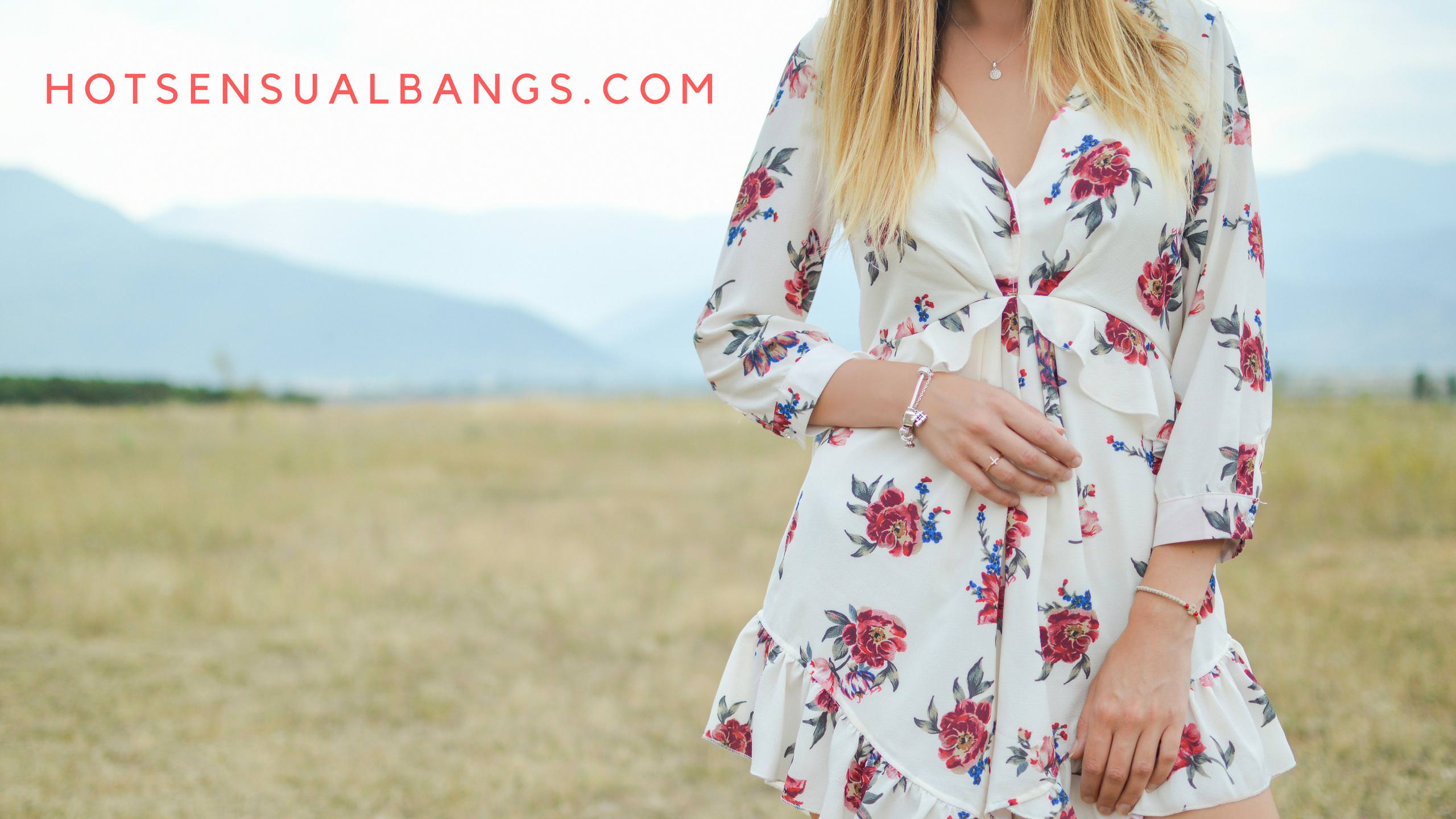 Once there are a few people who know one another in the center of the group, newcomers and occasional attendees can, quite naturally, find themselves on the outside of the circle.

We attended an event last night; a burlesque show at a local “concert” venue. The tickets were not inexpensive, and the parking in the area was very limited.  When we did finally find a lot with a space available, we had to pay $25 for the privilege.

Inside, the music was cranked up to deafening levels, and the only alternative to buying booze was overpriced bottled water.

Our shoes stuck to the floors and the restrooms …  Well, never mind.  You do not want to know.  It was impossible to have a conversation.

We were seated on miserable, uncomfortable, metal folding chairs with a terrible view of the stage.  The event organizer turned out to be a young guy with minimal social skills who seemed to find it painful to talk to us.

Other members of the group took one look at the three of us, and clearly decided we were too old to bother with.

When the show actually started, it turned out that most of the “dancers” were of the opinion that they did not need any talent as long as they were willing to show their butts and shake their tits.  We left at intermission. 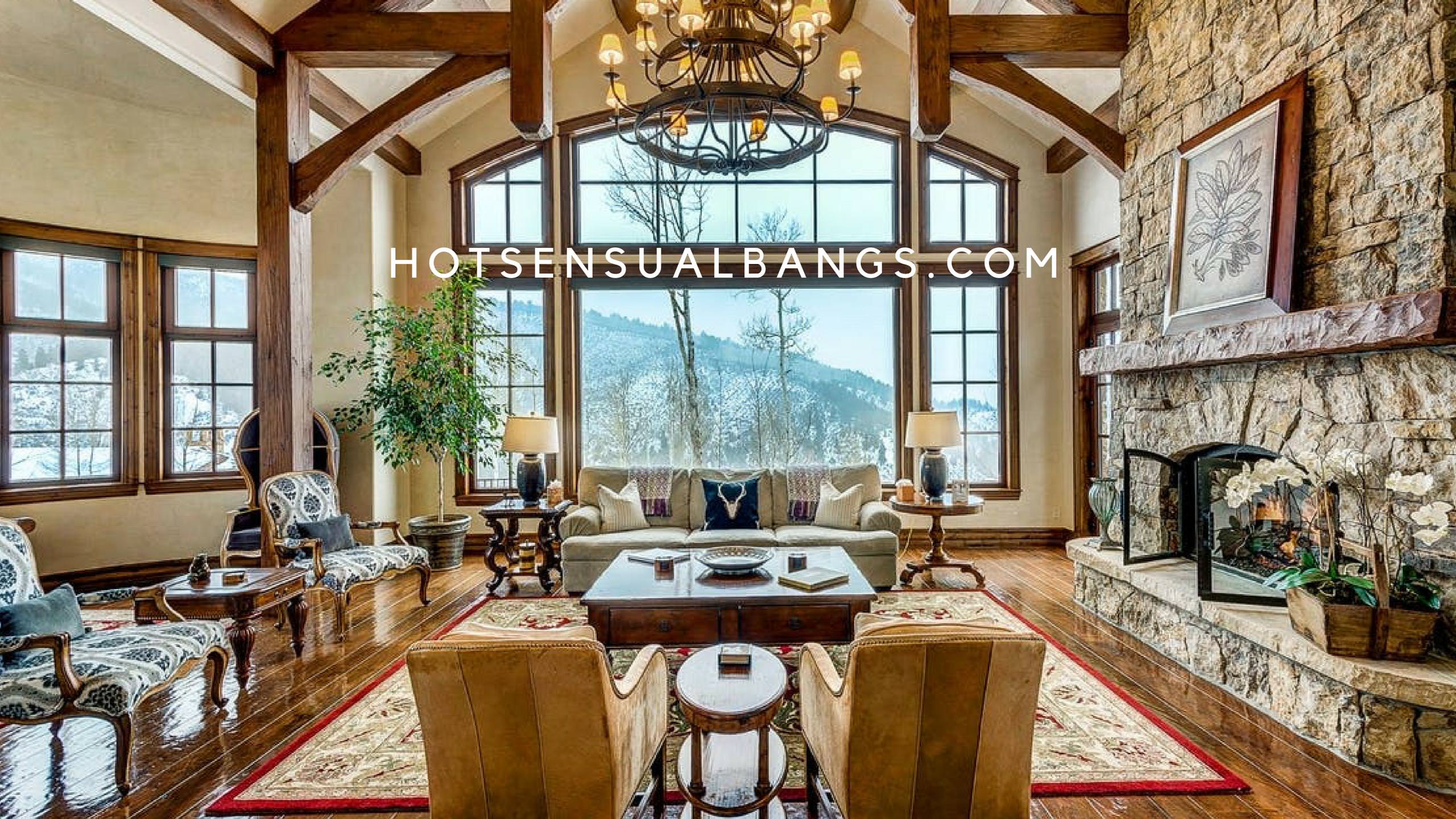 Probably, we are done with Meetups.

We keep thinking that maybe THIS time it will be better, but it never is.

We sometimes imagine a social group of interesting, bright, conversant friends with whom we could just be who we are.

Statistically, there have to be people like that out there, but perhaps they are as “undercover and in the closet” as we are.  In any case, wherever they may be, it seems clear that Meetups are not the

1 thought on “Experience with Online Meetups”