This is a continuation of the previous Chapter of the Sex Diary of a Desperate Housewife.

Air, food, water  and sex. These are necessities right?

Maybe the order should be reversed, but they are definitely necessary for human sustenance.

It was like thick juicy steak after starving for weeks…

Yes, having sex was life restoring and renewed me.

You have to know that ok I am not a woman who goes to a bar and goes home with someone, I’m not hardwired like that.   It’s cool if people do that, but it’s not my thing.  I need to feel a connection with someone.  I’ve had opportunities, even very recently but I just wasn’t feelin it.

I love sex, don’t get me wrong for a second I just don’t sleep around.    But, sometimes sex with an ex, can be a little easier to swallow…. Er .. so to speak.

Getting back in touch happened very innocently. .  I started it with some news and it turned flirty.      We’ve been texting again for about a month, Putter and me.  (Yes, PUTTER… don’t hate… keep reading ok, it was a good thing…).

Our breakup was hasty, before Christmas and nothing really precipitated it, maybe cold feet or something on his part, I don’t know… but it was shocking because we were so happy and had the most amazing sex together.

When I started to get closer to Niceguy11, I realized that my feelings for Putter weren’t finished.   Actually right after a date with Niceguy11, I drove by the Irish Pub that Putter and I always went to only to see his car and begin texting each other more.

Through the past few weeks, there were mixed signals, hurt feelings and overthinking – all on my part.  To him it was probably just a fun flirtation and looking back on the best sex of his life (sorry, I’m just tellin it like it is…).

All of this flirting via text hit an emotional peak for me on Valetine’s Day when I sank to a new level of douchebagginess (it’s my blog and I can make up words if I wanna…).

We texted back and forth a little, but he was just going through the motions and I could tell.  So, I stopped cold turkey.  This was Monday, but by Friday, it bugged me enough to say something.

The sun was shining brightly on an unseasonably warm February day.  I’d had my windows open all day while I worked, heard children playing outside during the day and I was in an incredibly great mood.  I had plans a few hours later that evening but was wide open for the next few hours, ironically. 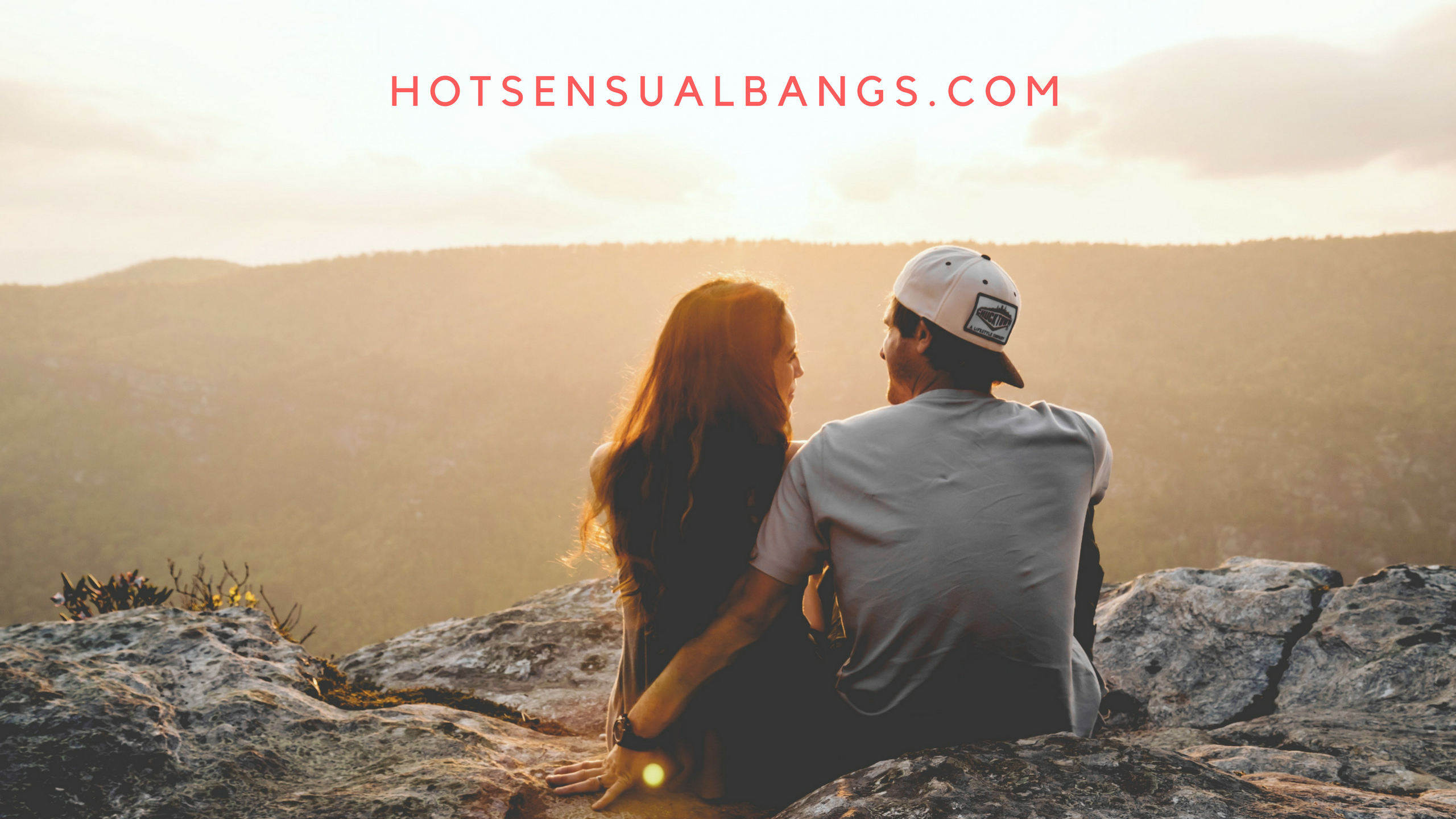 I texted by calling him out saying:

“You hurt my feelings, I told you I made you something (for Valentine’s day) and you blew me off, so I’m done, I’m taking you out of my phone and I wish you the best.”

I didn’t really expect to get anything back from him, but I did in just a matter of a minute or so.

“You REALLY made me something?”

“I thought you were messing with me.”

“Putter, I don’t mess with people, especially people I care about.”

Immediately I got a new text:

My heart raced in my chest, thumping loudly.  I could feel myself starting to tremble at just the thought of kissing him.

This man has owned my thoughts for the past 60 days and for the time before that while we were together.

In all of the month or so that we’ve texted, there was never a real plan to see each other.  We talked about seeing each other “soon” or “later” but never anything concrete, or immediate.  Until now.

I held onto some shred of pride and anger, not sure exactly why.

“Please, I’m on the couch”   (We had very memorable sex on his couch and he said this intentionally)

I waited a few minutes and tried to decide what to do.  I haven’t had sex in a long time, I missed him and I wanted him soooooo badly.   Honestly, he was the only man who I could have wanted right in this moment.

Not George Clooney, not Brad Pitt, no one, ok maybe I’d touch Usher’s abs, but that’s about it.  Lol.

In the span of about 10 minutes, emotionally I went from saying goodbye to him to considering seeing him in 10 minutes from now.   Every day for the past 60 days I’ve thought of this man’s kiss, touch, body against mine.  The thought of seeing his face and touching him literally made me tremble.

We ended so abruptly, I felt like we had a lot of unfinished business.

I went through my mental checklist, my makeup was on, my hair was straightened, I had a cute outfit on, I had a shower that morning, but ya my legs weren’t smooth.

There wasn’t enough time to worry about it.    I was trying to think of what to say back to him, sick kids, or go with the original meeting story, what was better? Hmmm…

I quickly composed myself and prepared myself to say I couldn’t come over as I picked up his call. 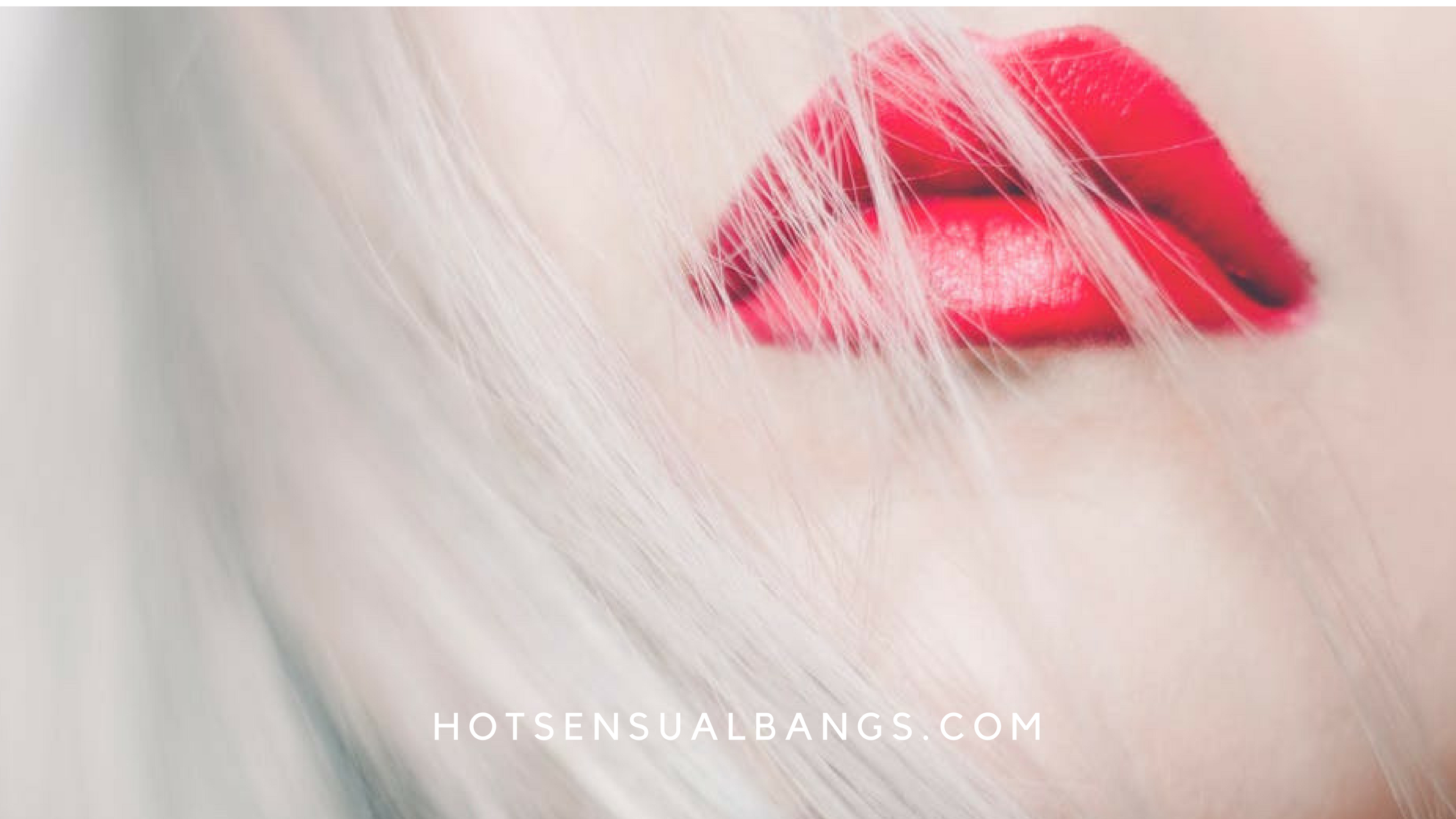 I answered the phone:

“Come over, please.  I’m sorry I hurt your feelings, I didn’t mean to.  I want to make love to you baby.”

“I’m on my way.”   (key in the ignition, car in reverse, speeding out of the subdivision, making tire tracks…)   Just kiddin… I played a LITTLE harder to get than that…

“I’m going into the shower, I’ll be on the couch (why did he say couch -dammit!!) when you get here.  Please hurry I can’t wait to see you, baby.”

I debated if I should go or not. I’m talking to a few other guys and I’m starting to get attached. Will sleeping with him interfere with me bonding with someone else? If I sleep with him can I deal with it if it’s nothing more than just sex?

Ok, nothing more than mind blowing, toe curling, hair pulling, making noises that only dogs can hear sex?  Hell yes, when I think of it like that yes, no HELL YES!!

But should I?  Was it smart to jump back into this with him?  I paced back and forth about 5 times until I decided what to do… I’d ask my trusty Magic 8 ball to ask it for validation (I mean I would ask it for an honest and objective answer about what I should do, lol).

I asked it my question, closed my eyes, shook it hard and waited for it to land on an answer.   It took it a few seconds longer than normal to land on an answer, the purple liquid finally giving way to the answer popping up through the plastic viewer. 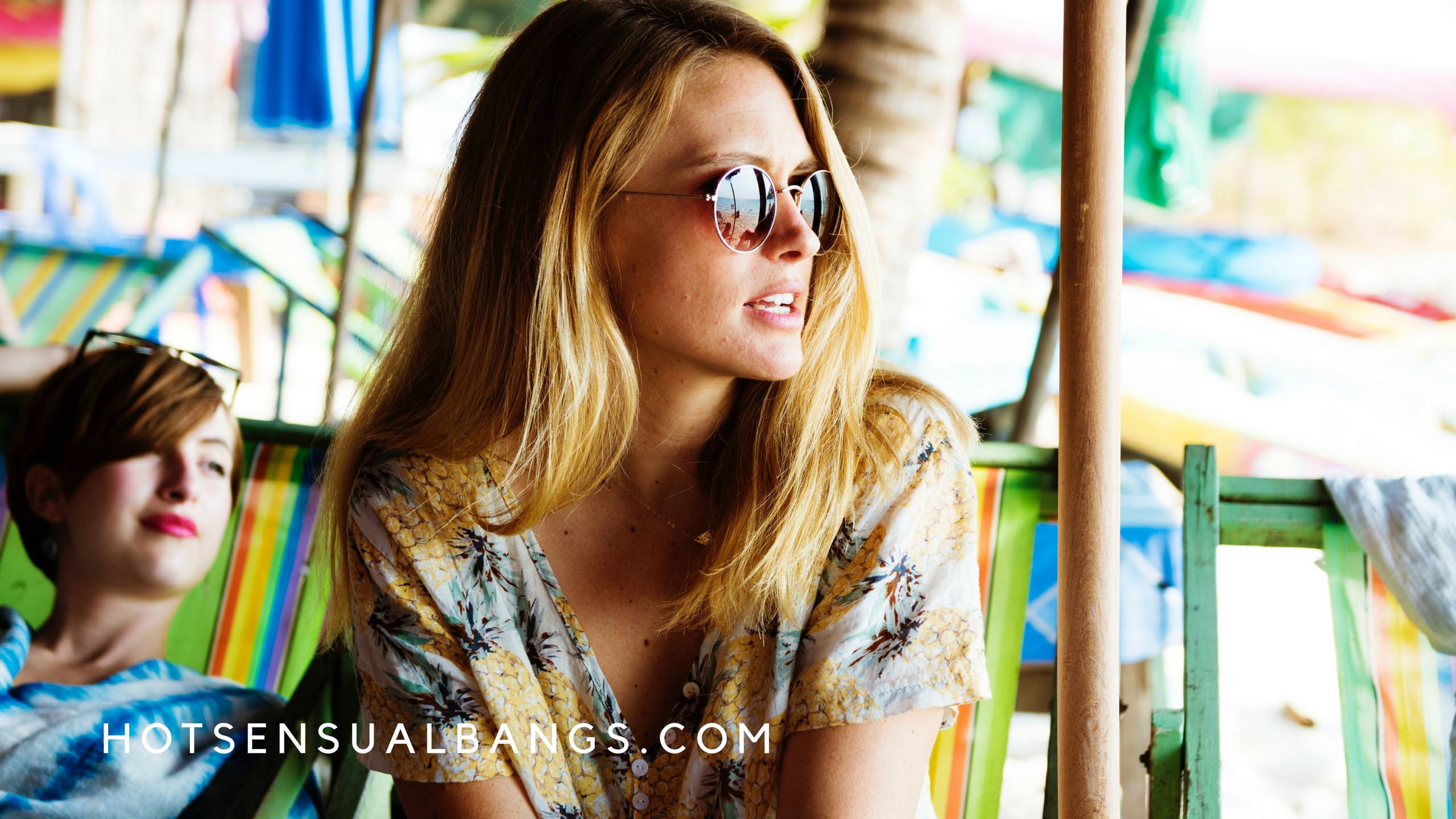 What the Magic 8 Ball Should Have Said

Putter lives only about 10 minutes from me.  As I was driving, my right foot in the red high heel and sexy shoe, was pushing down on the gas pedal faster than normal.     I was stuck behind an 80 year old woman  in some Toyota from maybe 1988.  She was maybe going 30 in a 50 and I passed her going about 60, she could barely see over the dash, so I doubt she even knew I passed her.  I thought, “Granny you gotta move your wrinkly ass, cos momma gotta get some, NOW dammit.”

When I pulled into Putter’s neighborhood it looked a little different since I’d never been there with any daylight to guide me.  I came to a stop sign that I could only either turn right or left.  I had to think for a second, and couldn’t remember which way to go.  I started to turn left, then remembered it was right, yes right.  Just after the right turn, I was here.  Wow, I made it to his apartment fast.

He lives on the third floor of a complex, the stairs are outside and walking up the stairs with my heels clanking against the hard wood steps was a very familiar sound.    It reminded me of the past trying to walk softer but today I didn’t care.  The only thing now between us was three flights of stairs.

I’m at his doorstep my right hand made into a fist ready to knock on his door.  I paused for a second as I took in a deep breath before tapping my knuckles against his door.

He opened the door practically immediately, wearing only burgundy silky boxer shorts and a smirk.

He looked deeply into my eyes and kissed me hard right there at the entrance of his apartment.  He held my face tightly between his hands and kissed me passionately, pushing me against the door with his whole body pressed up against mine.

He stopped kissing me for a second and looked at my face, almost trying to take in every detail.   One of his hands was going through my long, straight, blonde hair and one was on my ass.   He cupped my ass and pulled me tightly against him.

I could feel how much he wanted me and that made me even more excited.  My hands explored his bare back and pulled him tightly against my breasts while I kissed him back.

He pulled back and said, “You’re shaking, baby are you ok?”

My whole body was literally trembling with excitement; all I could do was just nod yes and bite my lower lip.   He offered me a drink and made himself one also.  Our eyes were locked on each other as he dropped ice cubes into the glasses and poured.

He looked over at me and said, “Damn you’re so sexy.”  I acted coy and innocent when I looked around and said, “Who, ME?”   He nodded as he handed me my drink.

He then admitted that he has thought of me every day since we’ve been apart but also went on to say that he didn’t think he could be in a relationship right now. He asked me if I was sure I thought I could be ok with that. I said I was and we both apologized for the past, for about the 20th time.  (Obviously, I wished for something different but knew that it wasn’t likely.)

As we were talking, our eyes were glued to each other, hands gently touching each other’s bodies.  He grabbed my chin gently, pulled me to his mouth and kissed me, both of our eyes closing at the same time.   We were both lost in this moment, this kiss sealing the conversation and the past in a vault behind us.

I pulled away from him silently, looking him deeply in his eyes.   He took the drink out of my hand and placed it on the end table next to his.

My eyes were still locked on his as I backed away from him just a step slowly.  He then said, “Take off that sweater.”  I obediently and slowly removed the red cardigan and let it fall to the floor…