Following the popularity of our previous posts, we have decided to write another article and asked some of our readers this intriguing question – what’s the strangest thing you’ve masturbated with, and used as a sex toy? 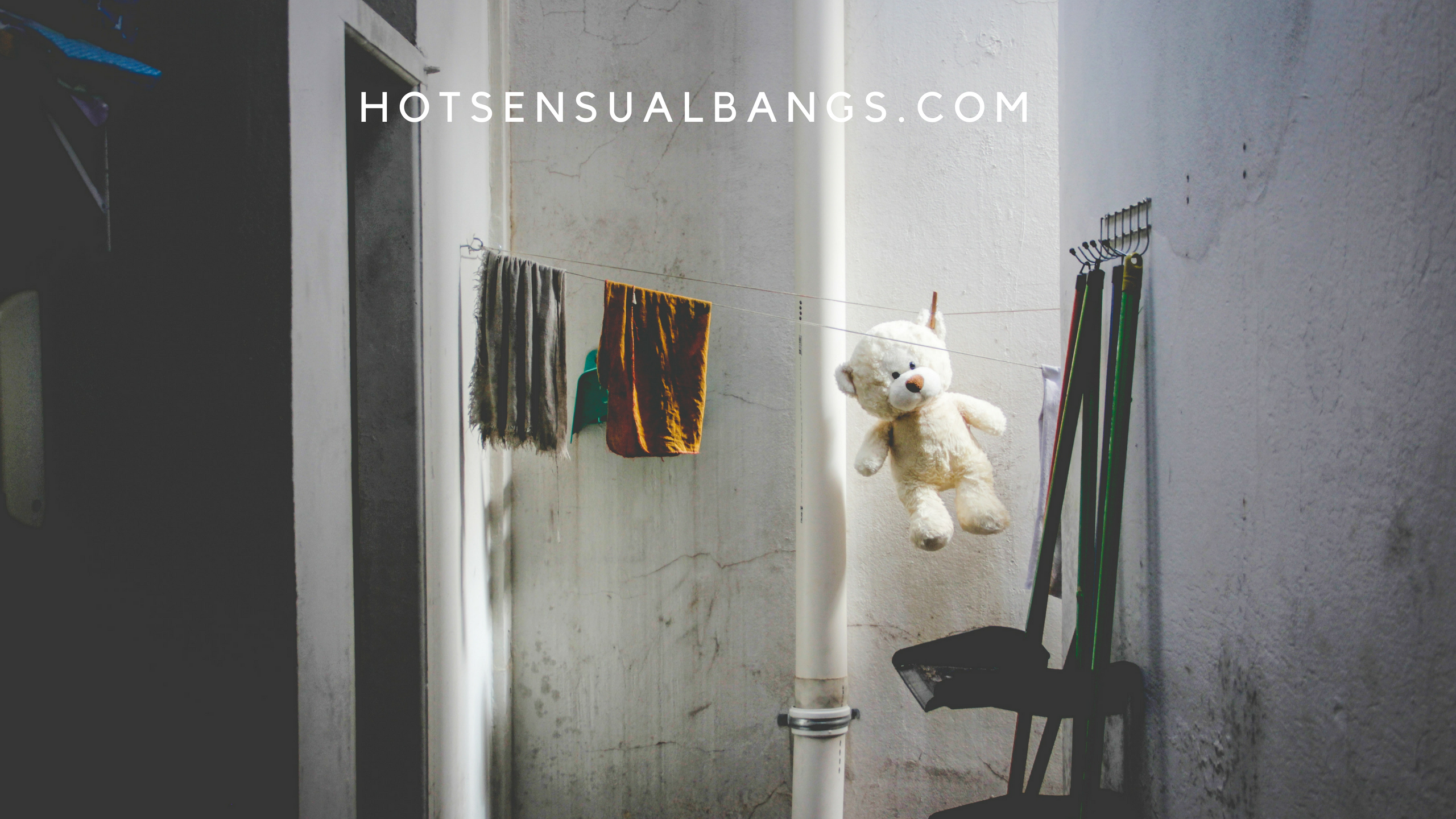 I have a giant teddy bear – this was gifted to me, and you can usually find them at drugstores and such during holidays.

I was home alone and was using a small hair spray bottle that i saran wrapped since I couldn’t find anything else appropriately sized. I’d never done that so I found it very uncomfortable to be on my tailbone with my legs wide open.

I decided to lay the giant bear down as I straddled it and placed the bottle just right. All of a sudden, boom: I couldn’t stop riding it. I literally have goosebumps just thinking about how loud I got and how into it I was. I can’t quite look at it the right way anymore.

I realised my old tickle me elmo doll felt very nice when it shook as it “laughed”. so, being a creative youngster, i cut it open and took out the part that vibrated it.

I’ve also fucked my couch. It happened when I was 12, and it was the first time I ever came… so I suppose that means I lost my virginity to a piece of furniture.

I told this story among a group of friends. Two of them said, “Hey, I’ve also done that!” The other guy stared at us like we’d suddenly sprouted extra heads. 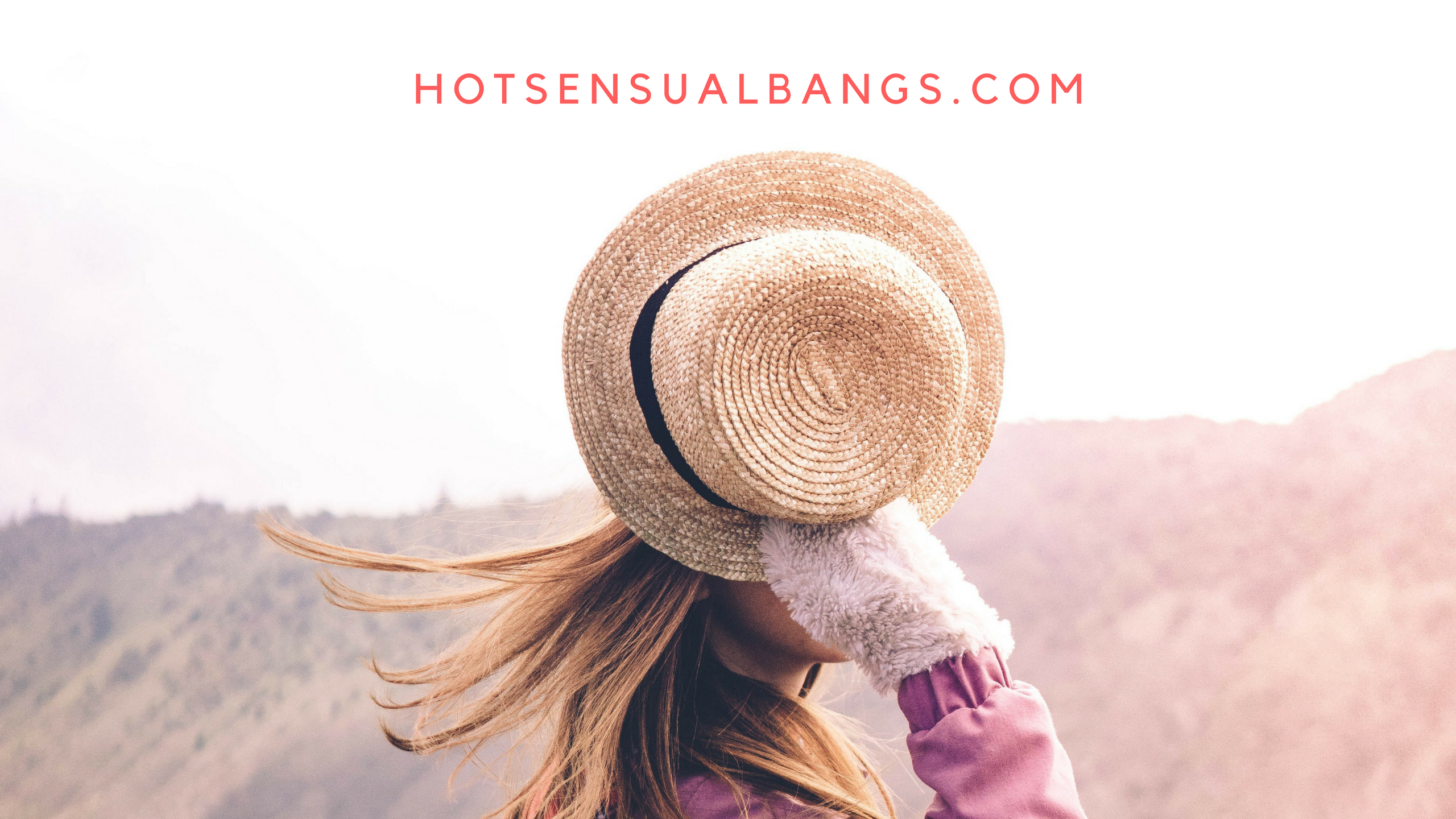 Not all that strange but a girlfriend of mine would steal the family screwdriver set and successively stick each one in her vagina, getting bigger and bigger.

They each represented someone she knew. Bigger meant older, so these sessions ended with her fantasizing about someone’s dad who she thought was hot.

About four years ago nobody was home so I decided I was gonna treat myself. I could scour the house for lube without arousing attention; if I was caught pilfering all the drawers in the house someone is bound to ask what I’m looking for, so now was my chance.

After about an hour and a half of searching I decided I better do the deed as my family was bound to show up soon. So I settled on the only thing resembling lube in the house; germ-x.

I lathered up my hands and was ready to oil my tin man. The first thing I noticed was that I didn’t really feel anything.

There was no pleasure, no friction; my hand was just sliding. Next was immediate sharp, burning pain all over my shaft. It was like being stabbed repeatedly by small daggers straight from the blacksmith’s forges.

I was in for the long haul, but I didn’t let it stop me from finishing. It continued to burn for about an hour, but at least it taught me one thing. Your dick skin is very, very different than the rest of your skin.

A fuck machine, BUT it was combined with a very context-appropriate interaction with my partner. It wouldn’t be the same without him.

Jute rope, BUT— well, you can guess.

Something that I personally used, all by myself, and liked it? This would be this Magic Wand. What makes it “the best” is that it gave me pleasure.

I would rate as 8 out of 10; most other toys gave me 6 out of 10. I can’t do shit with sex toys on my own, sadly, I require a partner’s help. The Magic Wand managed it a tad better than other things. 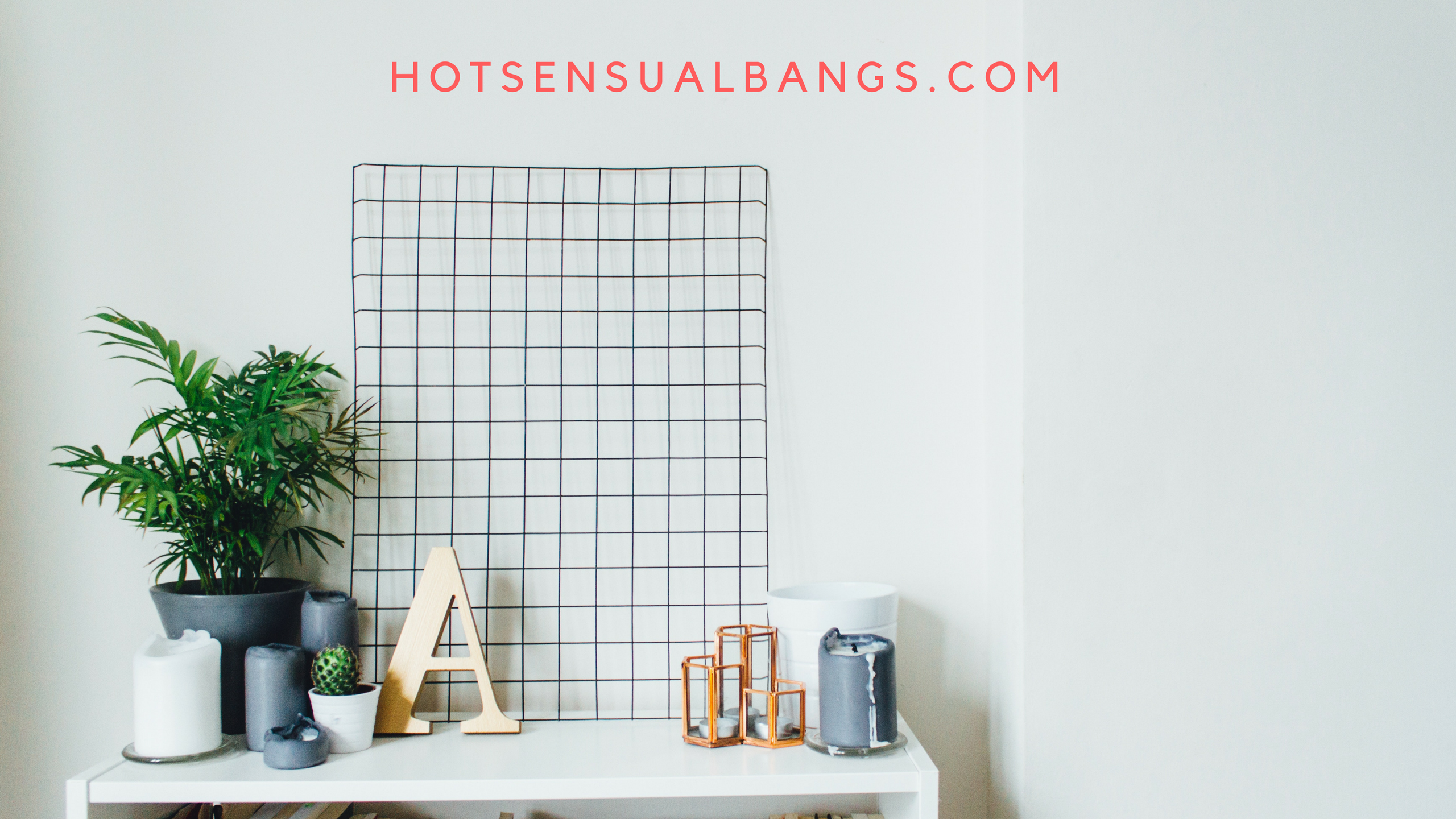 It’s called “The Rabbit.” It was passed around in a show and tell sort of way, in a class at MIT called “Sex and the Institute.”

The class was created by MIT’s sex educator and a group of senior women who wanted to explore gender themes from the hit series Sex and the City.

Briefly, the class watched two episodes of Sex and the City back to back which touched upon a theme.

Then the sex educator asked the class to discuss the theme together and analyze its relevance. I asked to observe the class for an article I was working on at the time called “Red Light Education.”

She handed it to the students and they uncomfortably took it, looked at it as if they were looking at a petri dish, and passed it around. I’ll always remember how nonchalant she was about presenting all of these sex toys. After setting up the first episode for the class to watch, she’d go sit by the side of the room, get out her knitting and go to town.

It will go down as one of the most surreal evenings of my life. The whole event turned into a great article but it never got published.

At any rate, that was my one shot at MIT. The Rabbit.